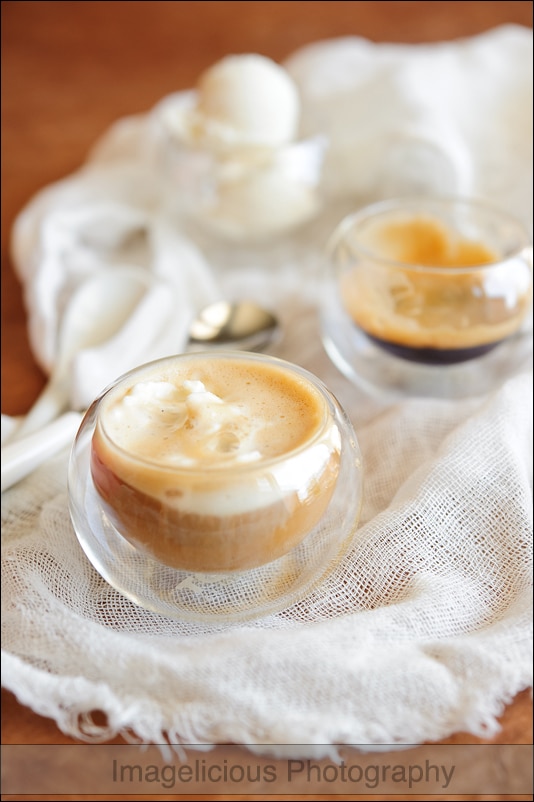 Affogato means drowned in Italian. Sounds ominous, but tastes delicious. It’s basically ice-cream and espresso and what could be better on a hot summer night? When I was little, there was a similar treat in Russia called café glacé – which despite its french name was just coffee and ice cream. I was too young to have coffee but I always liked the idea.

On my recent vacation, we had a short stop in LA and after our first dinner there we went for a walk. We found a small gelato shop and on their wall they had this special: ice cream with a shot of espresso.  I had to have it!!! It was the best end to a nice evening. After I got back home to Toronto, I found a litre of cream in my fridge left by mom who stayed in our house with the cats while we were away. I knew the cream was destined for homemade ice cream. And homemade ice cream was destined for Affogato. 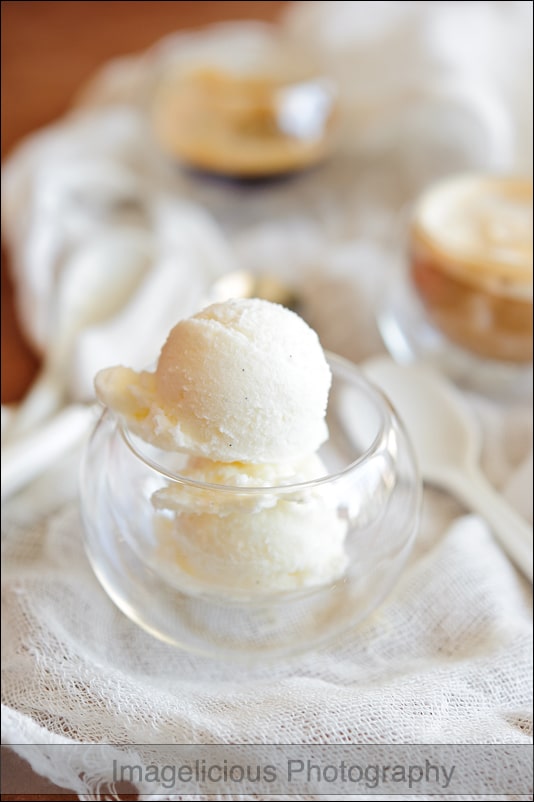 adapted from The Perfect Scoop by David Lebovitz

Comments
I used 3 cups half-and-half cream, so ice cream was not really creamy. It was delicious, but due to relatively low fat content it was not as creamy as regular ice cream. 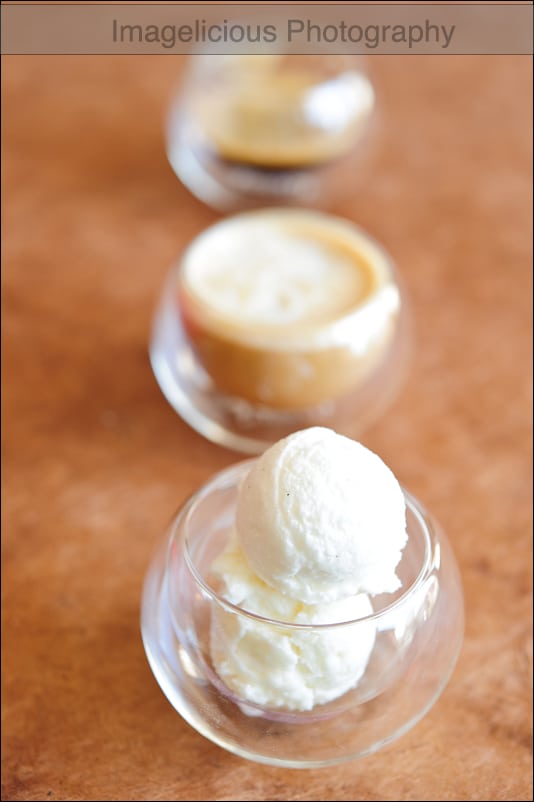