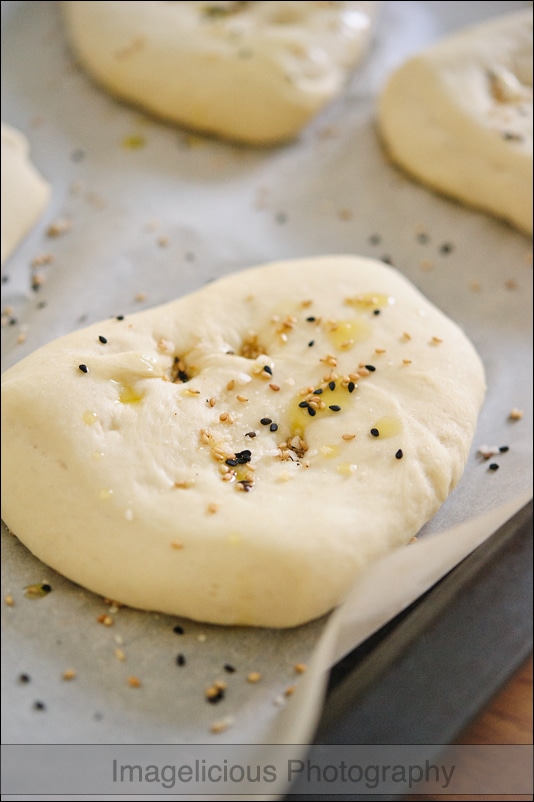 Last summer I had a few problems with my dough rising. I still don’t know why that happened, maybe it was just my mood. I heard that you cannot bake bread when you are not in good spirits. Thankfully, that streak of bad-dough-luck has ended and my doughs rise perfectly.

I got this recipe from The Big Book of Bread,  but although it is called focaccia there, I don’t think texture turned out to be like focaccia. I think it needs a little bit more oil to have proper texture. Regardless, it was a really good bread which I will definitely make again. It kept really well just covered with a kitchen towel for a few days without getting stale. 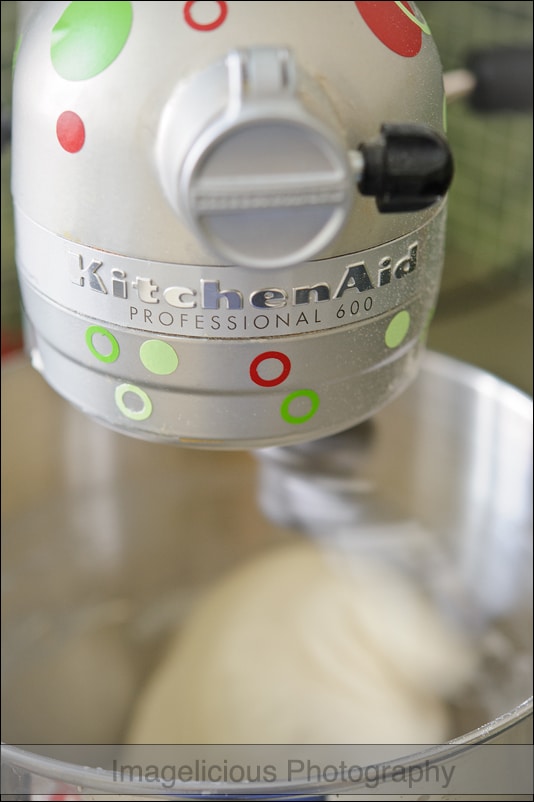 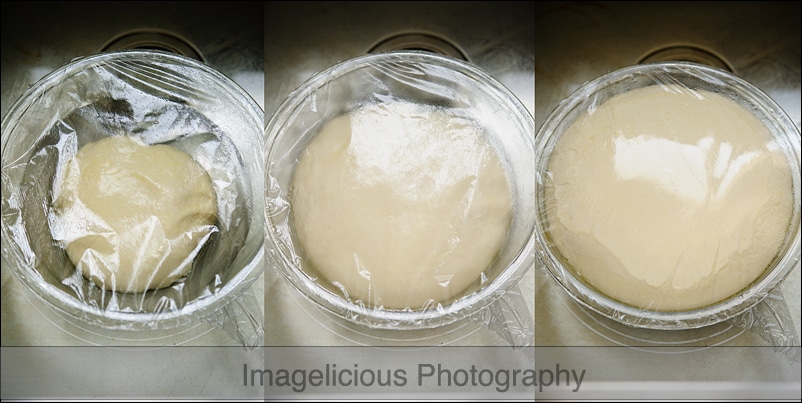 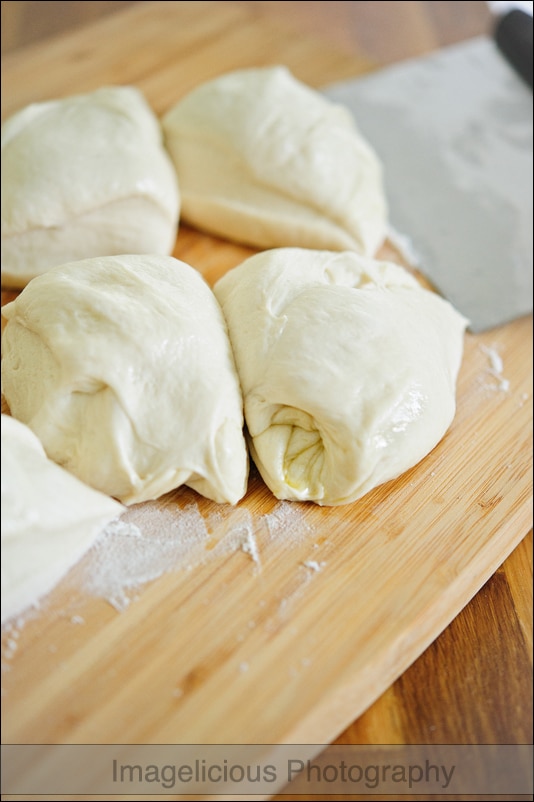 It took me a long time before I was able to bake bread. I tried and tried, I followed recipe after recipe, but the dough wouldn’t get elastic, it wouldn’t rise, it wouldn’t bake through. I only figured it out after I went to baking school and took a bread baking class. I blindly followed recipes and that was my problem. Bread recipes are guidelines, you need to have a feel for the dough. The best TIP that I have gotten about making bread dough was to feel it. If it’s properly mixed, it will feel same as your EARLOBE. Of course, there are exceptions and there are breads that require much more liquid dough or the other way around, but in most cases, proper dough consistency is the same as your earlobe. 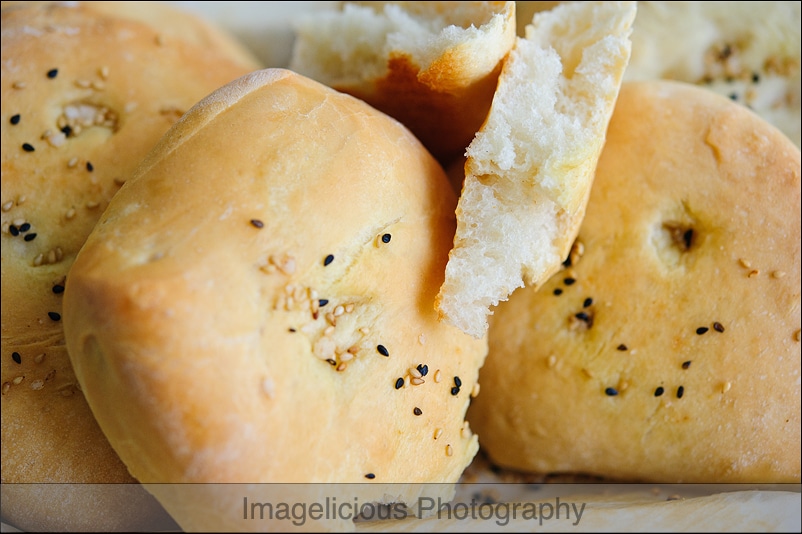